Brewin’s Lamont takes on the desert

When you think of visiting the Sahara Desert, the last thing you expect to see is 2,500 people competing in a 250 km race, the equivalent of six marathons, over seven days. writes Nadia Little.

For most people, completing a marathon is a challenge in itself; corn
performing this in the 55C heat of southern Morocco seems like something only superhumans could do. Despite soaring temperatures and an upset stomach that brought down both runners and volunteers, Brewin Dolphin division manager and head of charities Lynne Lamont conquered the grueling race.

Here she describes her extraordinary experience of competing in the Marathon des Sables, describing the Sahara Desert as a “brutal but incredibly beautiful place”.

The race of my life

Despite the race being postponed from its usual date of April to October, the infamous Marathon Des Sables, dubbed “the world’s toughest running race”, celebrated its 35th anniversary this year. Participants have strict rules they must follow, including rationed food and water supplies, as well as steps to follow on time.

The first day begins “gently” for the participants. I’m saying quietly, but that equates to a 30.3km run, which is the second shortest stage of the week. The fourth day is the one that really pushes the participants to their limits, having to conquer 86.2 km.

Lamont explained, “The Marathon des Sables turned out to be an epic, brutal and humiliating seven days. The extreme temperatures resulted in heat stroke, dehydration, cardiac arrest and sadly death. A vomiting and diarrhea bug added to the challenges. Of the 734 starters, more than half did not finish.

You might be wondering: why would anyone want to submit to something so taxing on the human body? Lamont said she wanted to raise funds and raise awareness about the Scottish Society for the Prevention of Cruelty to Animals (SPCA). In 2018, Lamont adopted his family dog, Bramble, who had been rescued by the association along with 70 other dogs from a puppy farm.

“Knowing that I could do something to help this horrible business meet the demand for puppies really helped me keep going as I walked through the desert,” she said.

The event was not sponsored and Lamont covered all travel costs herself, so every penny raised goes directly to the Scottish SPCA.

Although she faced heat and health issues throughout the week, she said it wasn’t all bad. “Tent 63 was a happy Berber tent that we called home for the week. We started at eight, but ended at three, and I’ve made some lifelong friends. She notes that having this support group has really helped her get through the days that have turned out to be the most difficult.

“After three days of severe stomach problems and vomiting, I ran empty for a long time. Heatstroke and a checkpoint collapse on the fourth day should have sealed my fate, but something kept me going. I don’t know what, but his strength surprised me and I was a bit overwhelmed when I got to the end of the experience. 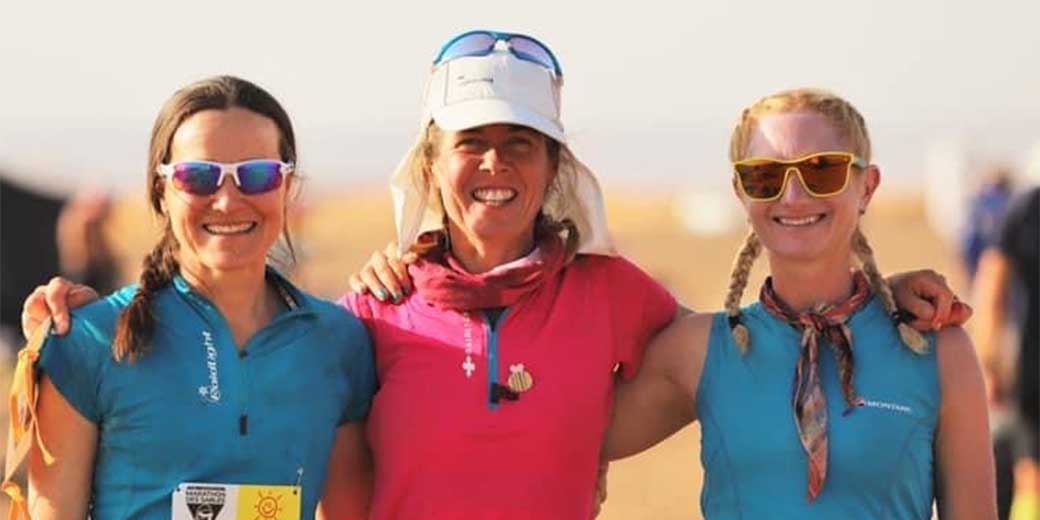 Lamont went above and beyond to raise money for the charity she chose, and it’s no surprise that her original goal of raising £ 3,000 was shattered by friends, family and d other supporters and currently stands at over £ 7,900.

“I thank you all for your wishes and your kind messages of support which counted a lot, just like this medal which, after 256 km, was finally deserved! “ 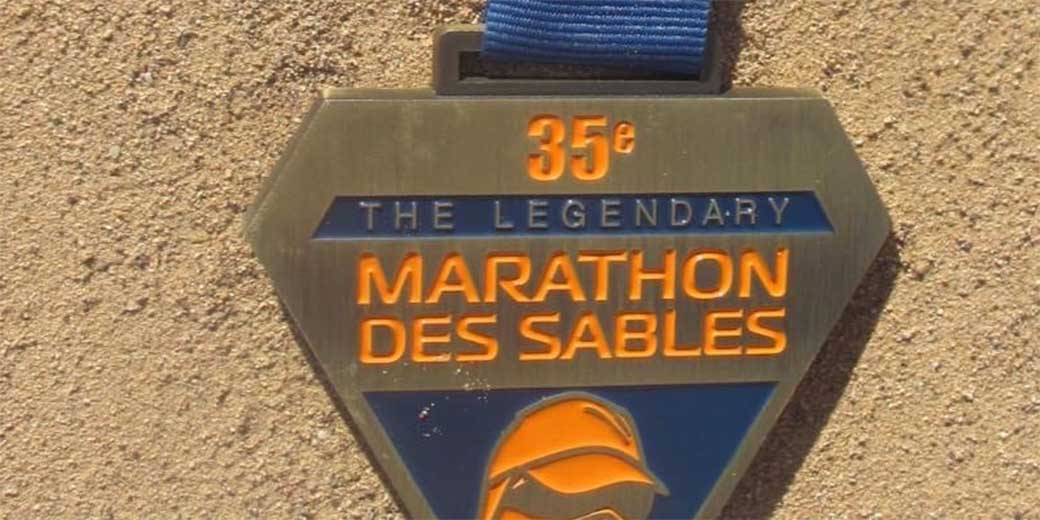 Having my own rescue dog at home, I admire Lamont’s determination to raise awareness of any charity that is there to help animals find better, loving homes.

Lamont was extremely grateful to everyone who has donated so far: “To everyone who has supported my fundraising, sincerely thank you, you have been so generous, and I know the Scottish SPCA will spend it wisely to help to fight against the horrible business of raising puppies. . ‘